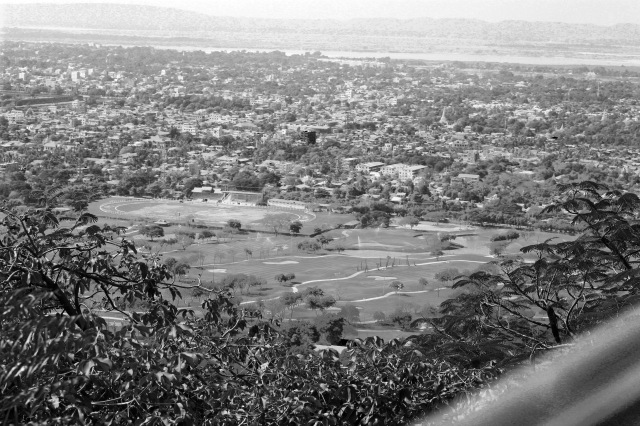 During this short period of time (around 8 months) that I have been living in Myanmar, I was asked a considerable amount of times regarding the reasons why I chose to come to this golden land regardless of its many drawbacks and of course, my background.

It has come as a surprise to many when I told them that I came here alone without any official invitations or whatsoever.

To many local people, foreigners would come to Burma either as tourists or they would be sent here by their respective organizations especially NGOs. Personally, I chose to come here to learn because as a recently graduated business student, I see Myanmar as the best place to witness and learn most of the important business and economics theories that were taught in school.

Instead of giving you many reasons of why Myanmar is an ideal place for business students, I will give you only one main reason which I believe surplus many others

The Island with no shoes

A few years ago, I stumbled across a tale about the art of selling. The story was about seeing the opportunity in a place where there seems to be none.

This is how the story goes:

Two salesmen were sent on an expedition by their employer to sell a new brand of shoes on an island.

The first salesman arrived on the island.

Upon arriving there and observing the whole market, he immediately contacted his superior.

His boss asked him for his reason.

He replied, “No one is wearing any shoes!”

The second man went there after the first one.

Upon arriving there and observing the whole market, he immediately contacted his superior as the first man did.

He said in an eager vice, “Boss! I need more supplies to be sent here as soon as possible!”

His boss asked for the reasons behind his request.

He replied, “The market is huge here! Can’t you see it?”

Having been isolated in the a coup d’état since 1962 until the dissolve of the military junta in 2011, Myanmar consumer market can be considered either as a mentally deformed child due to the social deprivation; or as stated by Dr. Sean Turnell, an undertrained potential athlete.

It was a shocked to me when I arrived in this mysterious country and see how things have changed since the opening of its doors back in 2011. 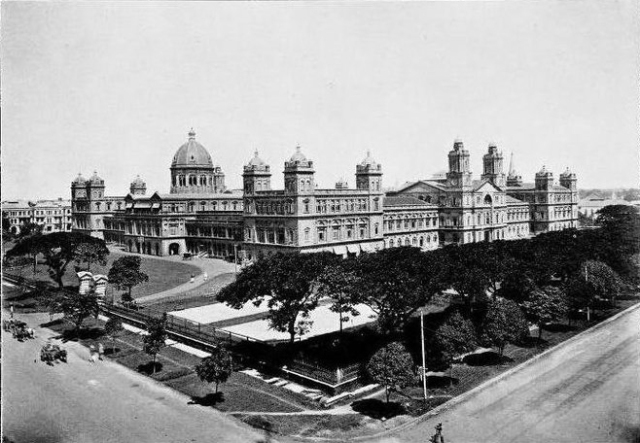 Within the last couple of years, we can see Myanmar economic sector has dramatically improved with the physical evidences of many constructions and developments in the main cities such as Yangon and Mandalay. (For more info)

A quiet city of Yangon has now packed with all types of automobiles and business activities.

The people as well have transformed. Many farmers, who in the past, used ploughs and cattles, have now equipped themselves with modern farming tools. 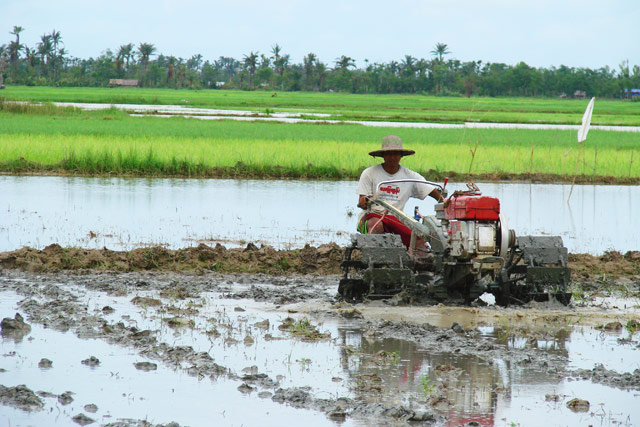 Many people who could not afford a phone let alone a sim card, which used to cost a fortune, have now owned smart phones. 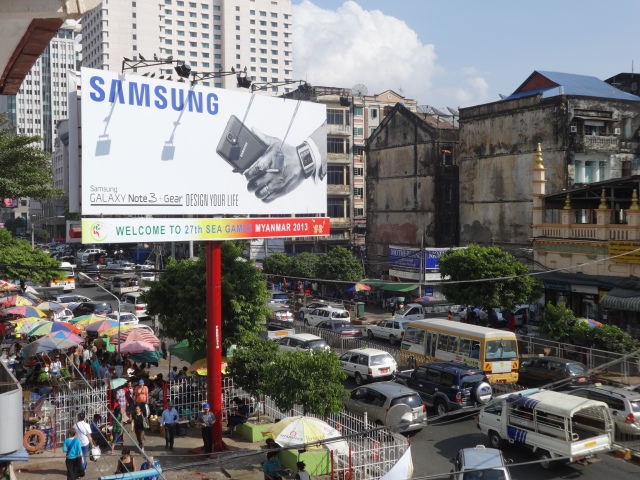 In fact, according to a report about Myanmar’s nascent mobile phone market by research firm IDC, the number of smart phones in Myanmar surges significantly in the past 3 years. 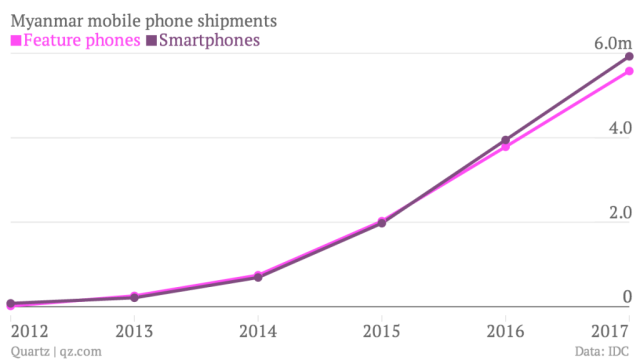 By putting all the disadvantages of this infant market aside, one can see why Myanmar is a great place for  students to witness all the changes and clearly see the interrelated effects of the consumer behavior and the market with the government, political and social sector. (I will try to write a series of blog to explain this in more details)